A basic oxygen furnace (BOF) converts molten iron and scrap metal into low-carbon steel by injecting oxygen to remove carbon. It is a batch process. This key steel-making process is expensive to operate and is a significant greenhouse gas producer.

Accurate on-line prediction of end-point carbon would allow the heats to be stopped at the earliest moment, increasing productivity and reducing greenhouse gas emissions and operating costs. The occurrence of re-blows and repeated carbon measurements could also be reduced.

Although charge models were already available for end-point prediction and heat set-up, these traditional modeling methods do not produce predictions that are very accurate. One reason is the source of information used for making predictions.

The camera was installed to view the flame through a gap between the BOF vessel and the off-gas collection system, at a distance from the process. Therefore, an inexpensive camera could be used. Expensive process measurements such as off-gas analyzers were not required to make an accurate prediction.

The final carbon in all fifty (50) heats modeled in this work were predicted within 0.01wt% of the actual value.

A darkening flame towards the end of a heat corresponds to depleting carbon in the heat. Multivariate machine vision was used to calculate features from the images. Combining these features with the initial conditions (charge amounts, upstream process variables) and features from the batch trajectory data (steam & oxygen flows, exhaust draft, lance height & hood temperatures) in a multivariate (PLS) model allowed for the accurate prediction of end-point carbon.

Sample images and multivariate model structure are shown below. Soft sensors for other properties such as molten metal temperature and end-point phosphorous could also be developed in this way. 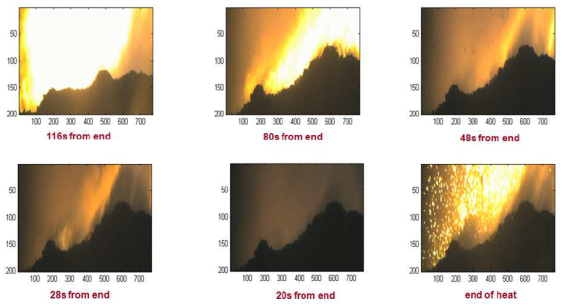 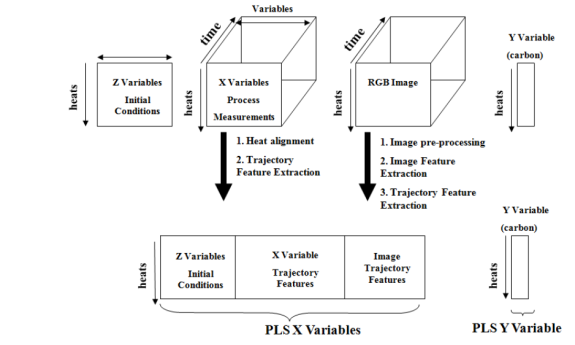 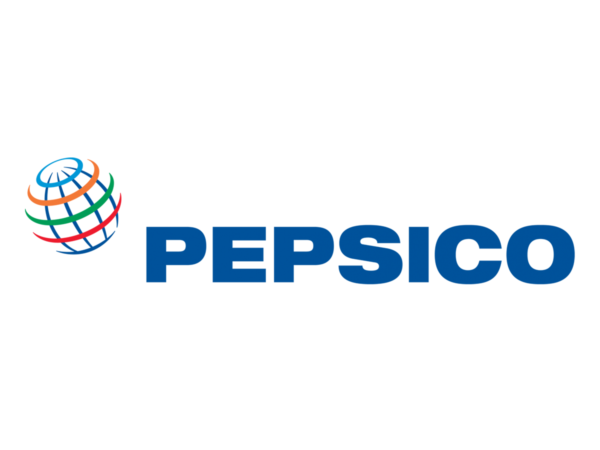